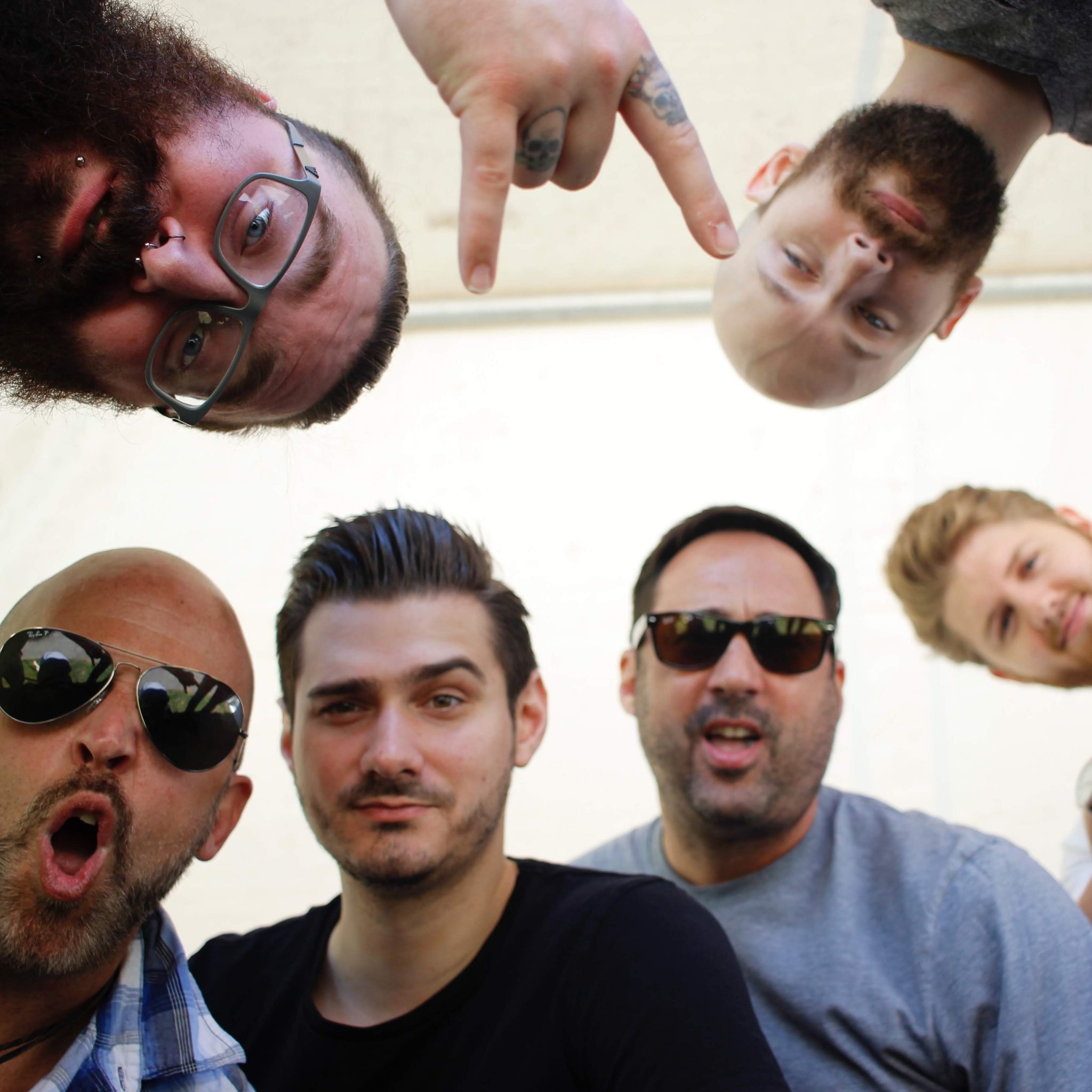 4. Youre Missing From Me

A Second Life is an independent Alternative Rock band based in New York who have been taking the local rock scene by storm with their big stage style of music. After releasing their 2017 debut EP entitled “A Civil Life,” in 2017 and opening for several national touring acts, including Daughtry, Jason Mraz, Joan Jett and the Blackhearts, Gary Clark Jr, Dierks Bentley, Troy “Trombone Shorty” Andrews & Orleans Avenue – the guys are focused on taking their music and band to the next level in 2018. Between writing and performing, and distributing video content they have been picking up the pace, playing shows at Montauk Music Festival, Musikfest, The Hard Rock NYC, Harrisburg Music Conference, 89 North, Bitter End NYC, and a headliner at The Space in Westbury. they are prepping for their next wave of singles starting the spring 2019