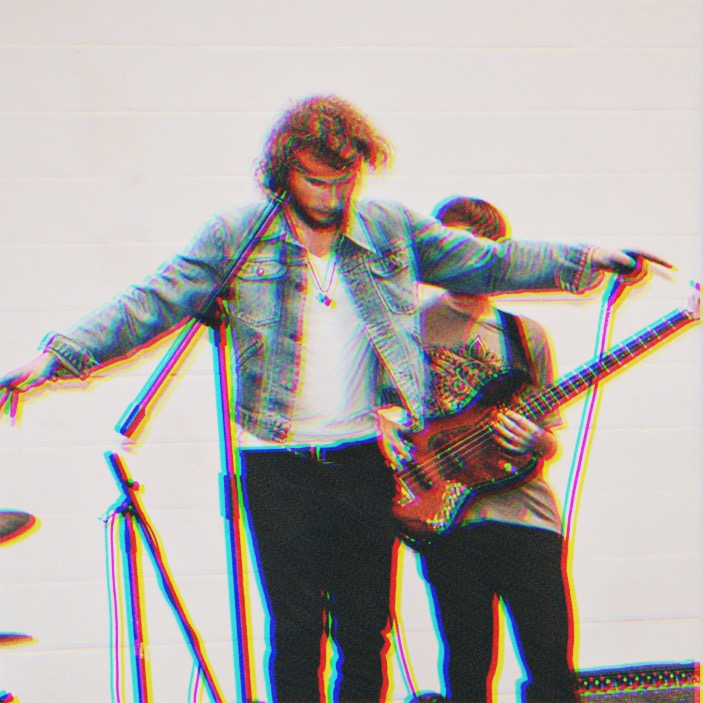 Abushady is an expressive 22 year old writer, producer, singer, and rapper based in Long Island, NY. Pulling inspiration from all facets of life and fusing music of all genres with an often heavy hip hop energy, Abushady creates a new vibe every song that takes listeners on a journey through their minds. Releasing a new song every week of 2018, the young artist is set to release 52 songs by the new year–not including separate projects in which he collaborated with his band, The Mariguanas, and on a mixtape with LA-based, Mr. Metronomo, as well as several other features and remixes throughout the year. Abushady is greatly inspired by artists such as Kid Cudi, Frank Ocean, Raury, Kendrick Lamar, Kanye West, Arctic Monkeys, Led Zepellin, Pink Floyd, Childish Gambino, Chance the Rapper, Russ, A Tribe Called Quest, Wu Tang Clan and an infinite many more artists and groups extending to all genres and styles of music. You can find Abushady’s music on all streaming platforms including Spotify, Apple Music, Soundcloud and Youtube.