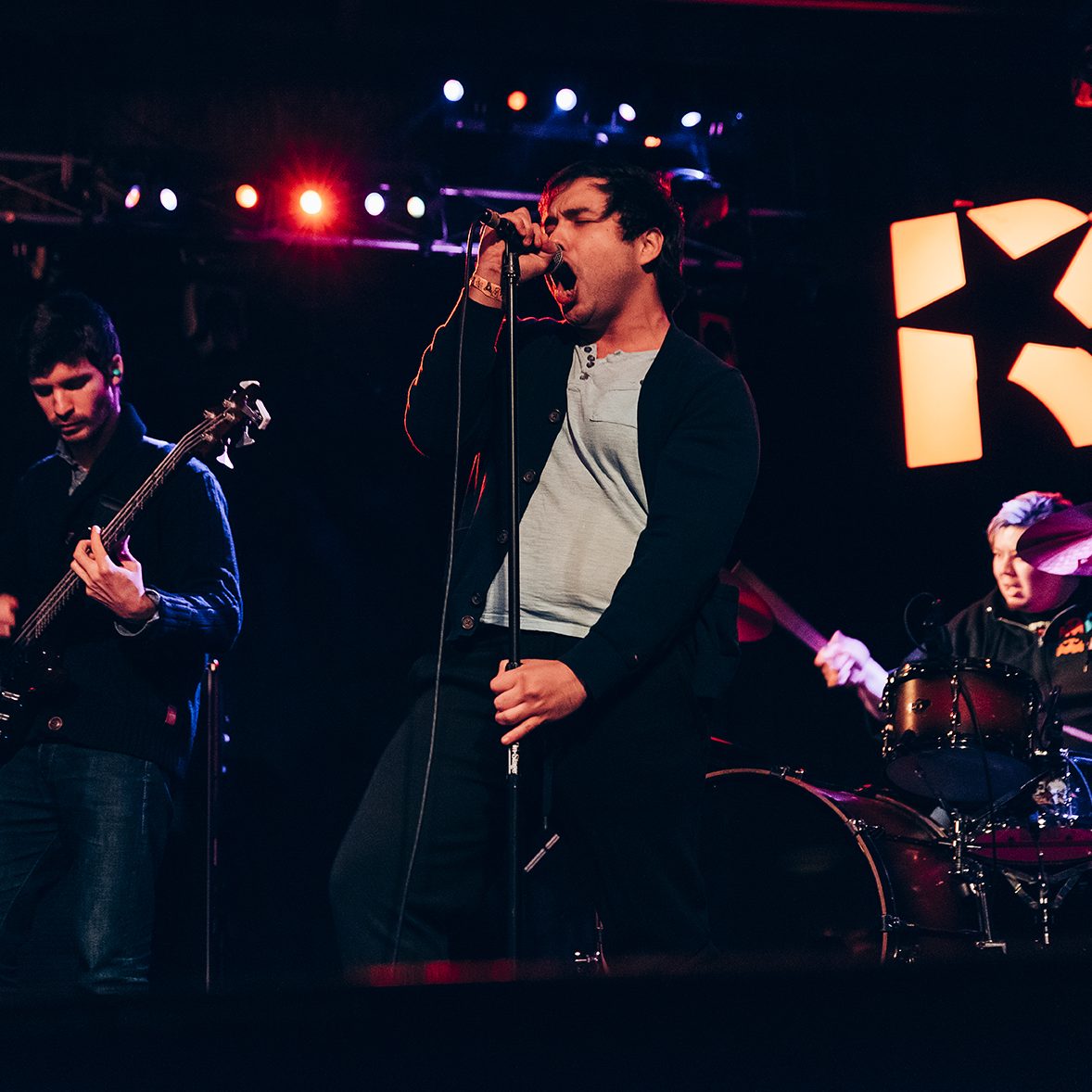 ASTRO GUN came out of 2 friends, Rob(from Queens) and Astro(From LI Nassau) jamming together in Queens NY. Having played around NYC and feeling they had something to say, they decided to form a full fledged rock band. In the first few months Astro met up with Rob and had a set of songs ready. After having completed the first set of songs they started auditioning new members. The two of them met Craig who has a great attitude, dedication, strong musical background. Later on  ASTRO GUN added 3 more members Micheal in Bass Guitar, Henn in Vocals and Mike who is in charge on management and others band needs.

ASTRO GUN Released their first album of 12 tracks title INTERNALIZATION on September 7 2018. The band first single was Free Your Soul. Astro Gun has been active playing in the NYC, Queens, LI, Brooklyn, Astro Gun also has participated in important events  and competitions such as Battle of the Bands promoted by Live Mic Music and ReverbNation were over 300 bands applied, Astro Gun was selected one of the final 6 bands to compete against each other, AstroGun has appear in Live streaming shows, Local TV, and Radio Stations.
Astro Gun is in the process of Recording their first video to promoted their  second single name Bye Anna. The band is recording and preparing a new CD with the intentions to be release later on this year 2019.
Prev
Next