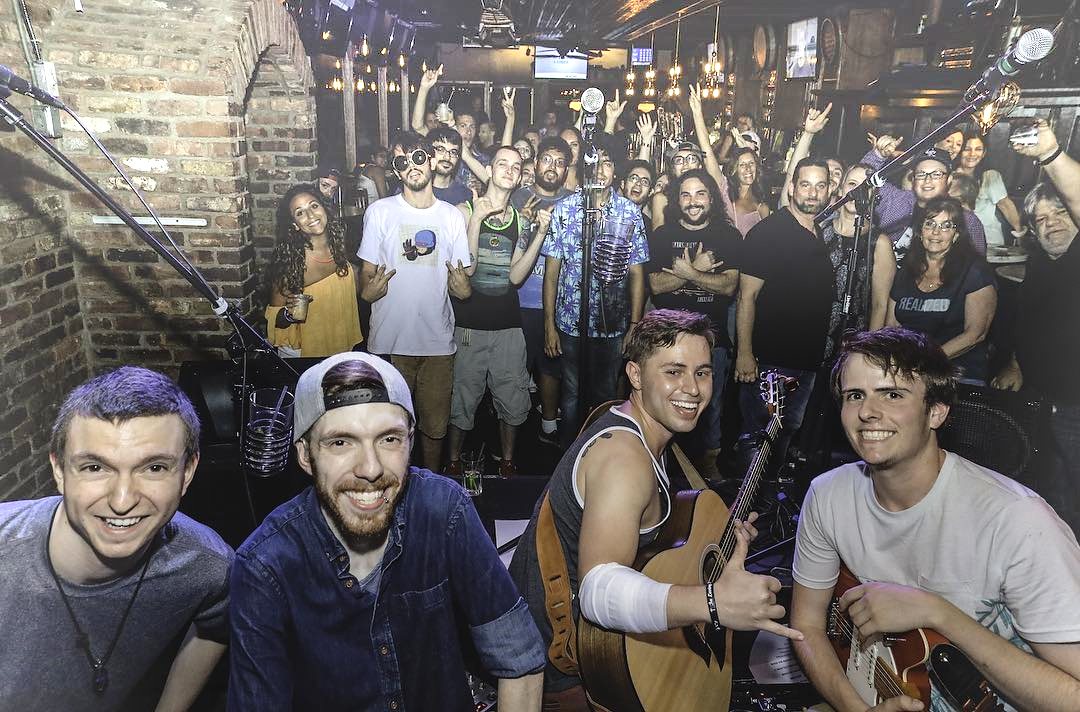 BOXER is a 4 piece band consisting of members: Lenny Sadowsky (Vocals/Rhythm Guitarist) Andrew Friedman (Lead Guitar) Dave Wolfsohn (Bass Guitar) Johnny Pots (Drums) Boxer is recently formed band made by chance on one fateful open mic at The Cup in Wantagh, NY. The band’s name, Boxer, is named after a beloved friend of Lenny’s that was taken from us too soon named, Gail Boxer.

This song is about everyone telling you what they think is best for you, and in your mind you ethically agree with them because it logically, it makes sense, but your heart is telling you something else.  Deep down you know there is a greater potential in yourself. People may not like it or accept it, your loved ones may not like it or accept it, but it doesn’t matter. For example, people grow up going to school to become a doctor. They practice their whole life. They go to school, do really well, earn their degree, and on a really good path. Until ultimately, they decide it doesn’t make them happy and decide to become a chef and open up a restaurant.

They recorded the single at Young Street Studios where Mike Hogan was our sound engineer, and Herb Powers Jr. Mastered the song from Powers Mastering Studios. “This song was a lot easier to record because I think we all, meaning Johnny, Dave, Andrew, and I (Lenny) had an emotional attachment to it. We did everything in a few takes. The mixing took a little longer because we just wanted to convey the emotion to the best of our capability.”

BOXER continues to play across Long Island with other local favorites. Their next plan is to record a 5 track EP and muster the courage to go on a tour. Keep a look out for their upcoming shows.