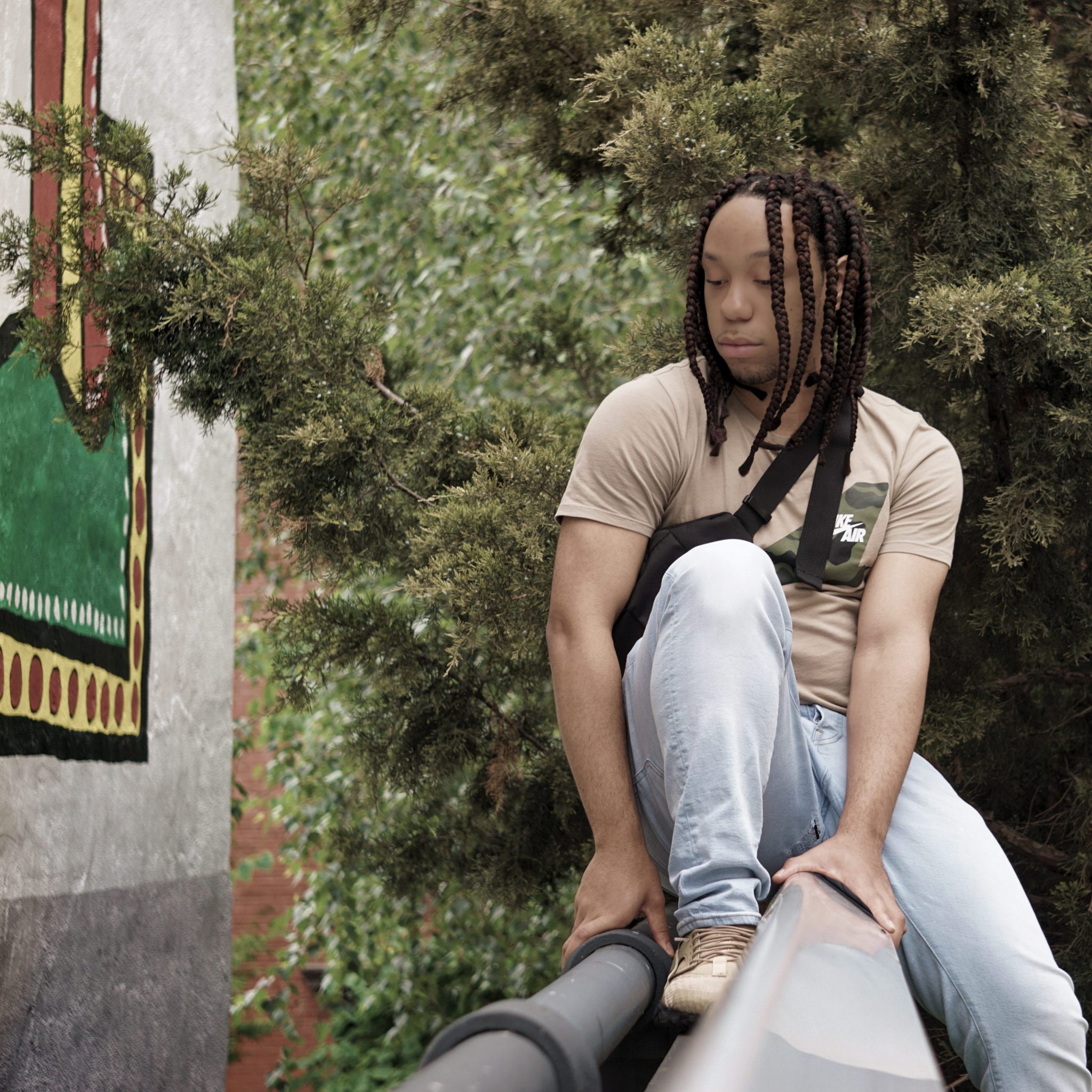 Lawrence Leonard Campfield Jr. born and raised in Harlem, New York. Born on September 3rd, 1999, he resided with his grandmother, Shirley Jones who took care of him from birth. Lawrence found his passion for singing in Elementary school as he was lead chorus in Ms. Robinson’s chorus group in P.S. 175. With age, came puberty which left Lawrence feeling like singing was no longer something he can do due to a deeper voice. His next passion became dancing. His love for dancing really came alive when he joined his grade group in the HCZ Annual Peace March in 2012. Later in 2014-2015, he joined another repertory theatre known as IMPACT. Around the same time, Lawrence was also involved with his high school’s ( Democracy Prep ) Drama Department. Lawrence began his first musical, ‘Little Shop of Horrors’ with them. From there, He has also acted in ‘Twelfth Night,’ ‘9 to 5,’ and ‘Aida,’ where 2 of 3 were also musicals. His love for the arts expanded and his next goal was to obtain coverage over a career of being an entertainer. In his first year of College, Lawrence found his passion in his music once again with a buddy that also raps. In June of 2018, Lawrence was signed to Bentley Records with the help of a few demos that he had worked on previously under the artist name of Ken Doll. Lawrence currently is dedicating his 2018 and 2019 to the future success of his career as he prepare for an upcoming EP. September 14th, he released his first single ‘Falling,’ and has more left. 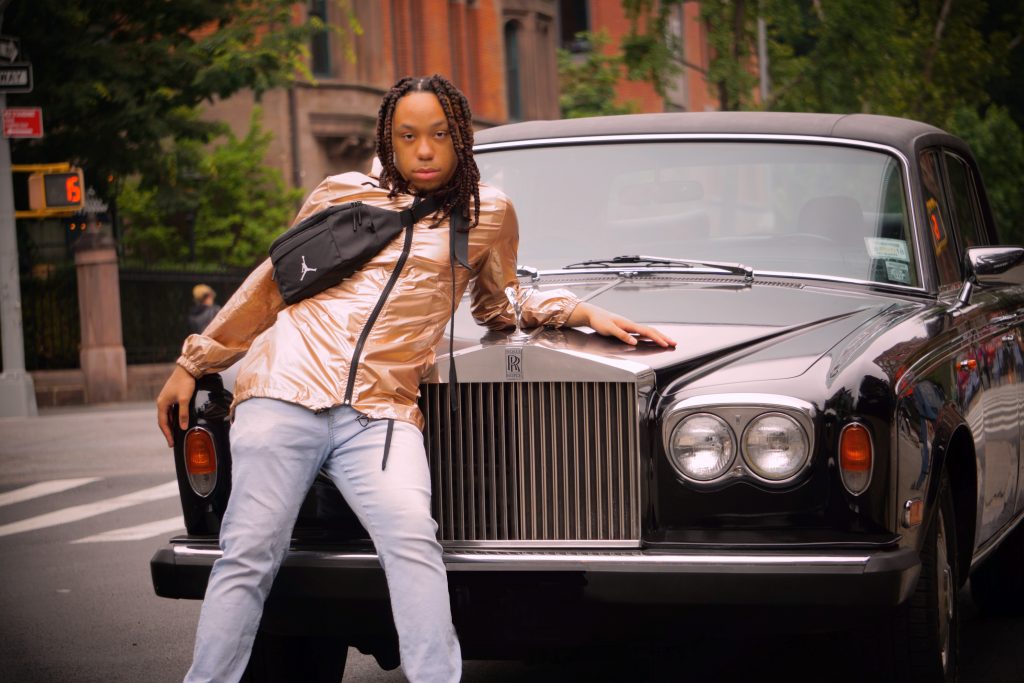 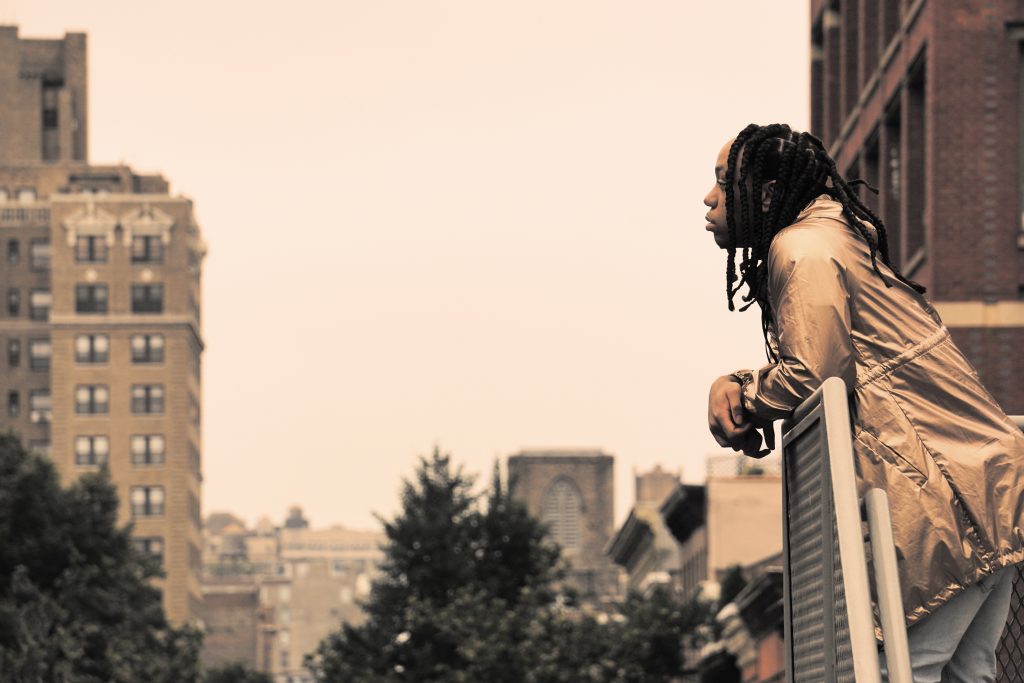