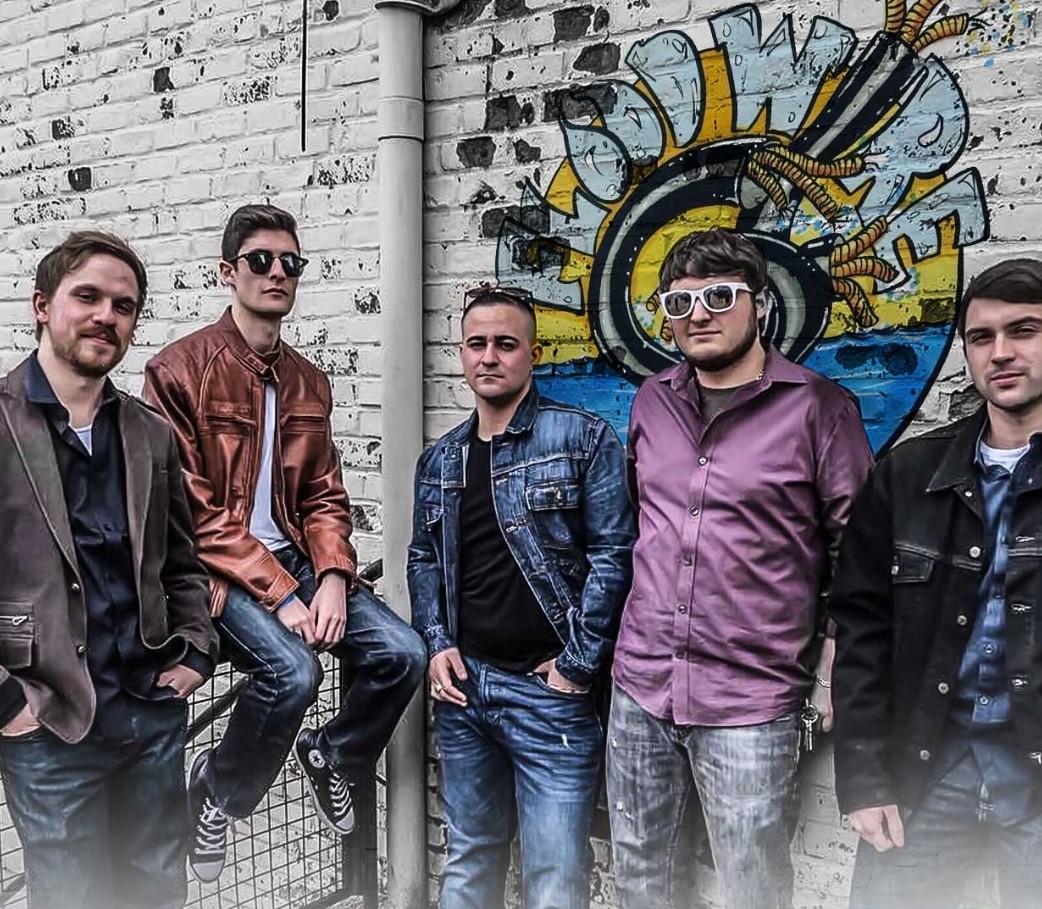 2. Born Unto The Sun

Floodwire is a 5 piece from New York awaiting to revive an ailing rock scene with their blistering solos, infectious harmonies and pure rock and roll. Their original music is highly inspired by classic rock but it certainly does not stray from some modern rock sounds.

​It has been an amazing musical journey for the band so far in their 10 year span. Starting the band at the age of 16 were original members Tony Artoglou (Lead Vocals), Matt Scerbo (Guitar), & David Alini (Guitar/Keyboards). Creating original music that is highly influenced by classic rock got the band to play on some of Long Island & NYC’s most famous venues such as Webster Hall, The Paramount Theater, Revolution Bar, The Crazy Donkey, Amityville Music Hall, Oakdale Yacht Club, Mulcahy’s Pub, KJ Farrell’s, Mr. Beery’s, Various Festivals the list goes on and on!

​A family bond has been built among the 3 original members and they have welcomed with open arms a super talented bass player in Eric Blasse & a ferocious lefty drummer Anthony Dibernardo. The 5 piece also brings along from time to time one of Long Island’s most talented musicians, HANDS DOWN in Cody Hosza (Saxophone).

​They entertain their crowds like no other live band. They can play all the hits from Elvis to Bruno Mars and all the Led Zeppelin and CCR in between.