One Day At A Time 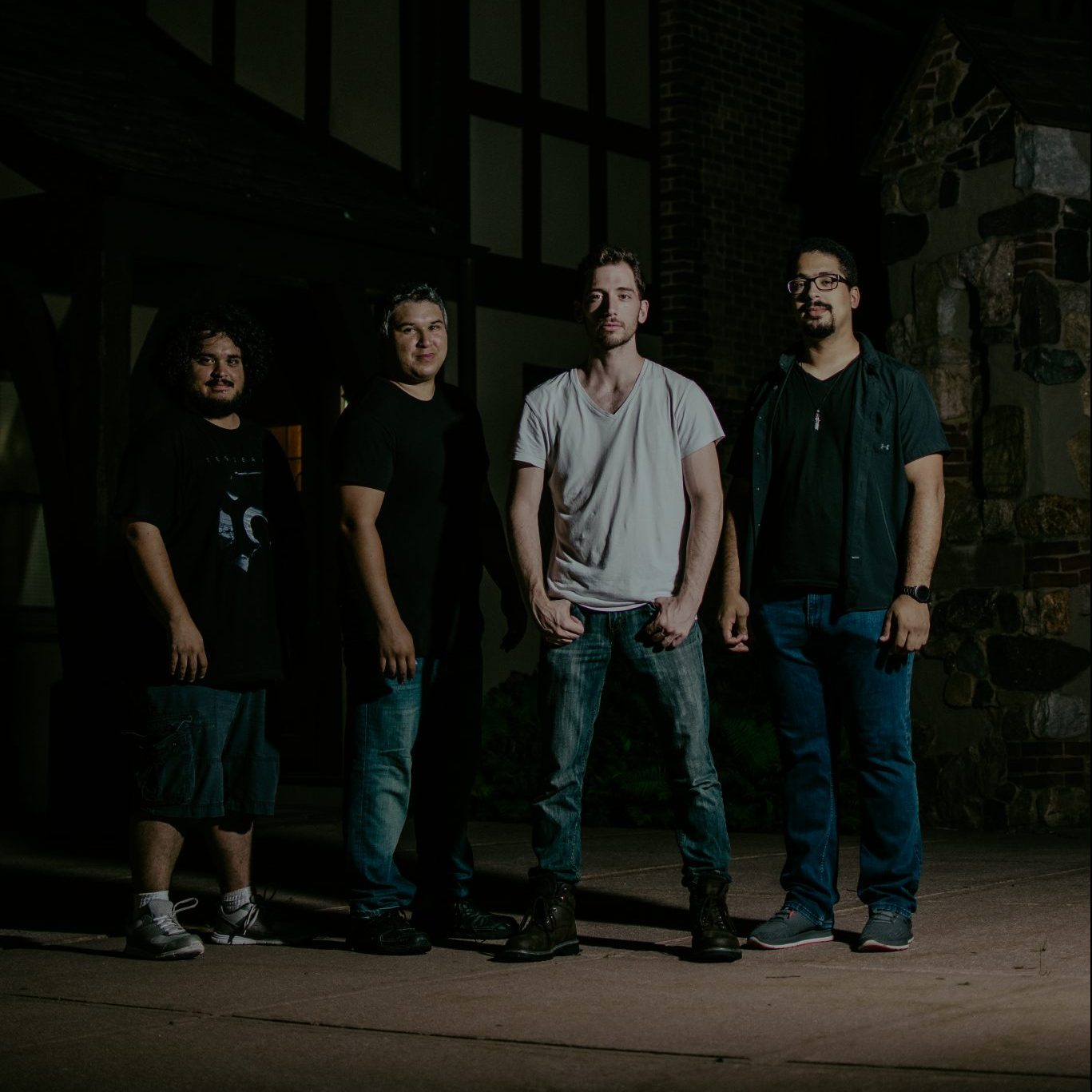 /
Artist: One Day At A Time

3. Breach Into The Fire

4. Toys In The Attic

The four piece Rock/Hard Rock band One Day at a Time is based out of Long Island, New York. They are comprised of Aj Brugger on Vocals/Guitar, Billy Ruvolo on Guitar/Vocals, David Lugo on Bass/Vocals, and Paul Farias on Drums. The band plays their music in different styles of rock but connects them together with catchy vocal melodies and high energy guitar solos.

One Day at a Time released a 4 track EP “Lucidity” which is available on most music streaming platforms including Spotify, Amazon Music, and Apple Music. The EP’s feature track, “Toys in the Attic,” includes a lively guitar solo and anthem-like chorus that everyone can sing along to. One Day at a Time is always looking to play more shows in the Long Island/NYC area, and there are plans to hit the recording studio and release new music in the near future.